A LOVING girl was killed after walking in front of an oncoming car on her way home from school, an inquest heard.

Emica Jackson-Miller, 11, emerged from behind some parked cars to cross when she was hit at around 25mph.

Her family wrote on an appeal page: “She is much loved and will always be remembered.”

In a statement, the traumatised driver told the inquest she was not driving fast because she was aware schoolkids were around.

She added: “As I was passing some parked cars I saw a young girl suddenly appear from behind a parked vehicle to my left side. 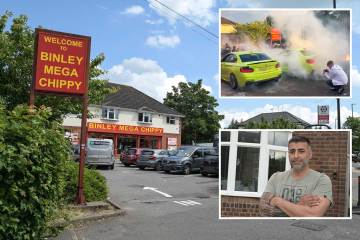 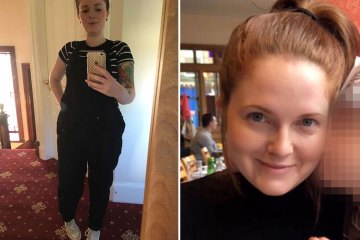 “I had not seen her on the raised pavement or the steps coming down the road; I just saw her upper body.”

Investigating officer MPC Lucy Tyler-Jones said evidence confirmed Emica had walked down steps from the driver’s left hand side into the road and that due to her height she would not have been visible.

MPC Tyler-Jones concluded: “For an unknown reason, Emica stepped into the path of the car on the drivers left hand side without checking to see if the road was clear to cross.”

She added there was no evidence the driver had fallen below the standards of a competent driver.

Cllr Barrand has asked the council about using bollards to prevent parking on verges and corners, and creating a better pedestrian crossing point outside the school.

Torquay Academy principal Steve Margetts previously wrote on the school website: “Emica made friends quickly and easily due to her infectious personality.

“Her friends talk about her as kind, loving and caring.”

Her family has raised almost £11,000 for Bristol Children’s Hospital’s Wallace and Gromit Appeal.